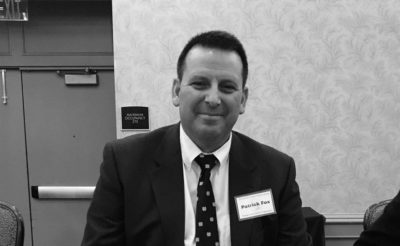 Coach Pat Fox gives you the in's and out's of his FoxFire Up-Tempo Spread System. The Foxfire Up-Tempo Spread System takes away the complexity by utilizing limited offensive blocking schemes. It also hangs its hat on the physicality of the inside zone, multiple RPO's, plays fast with an up-tempo no-huddle approach, uses multiple formations, and has an aggressive passing attack.


Key Components of this System Include: